One Girl's Adventures Into Rural Lands 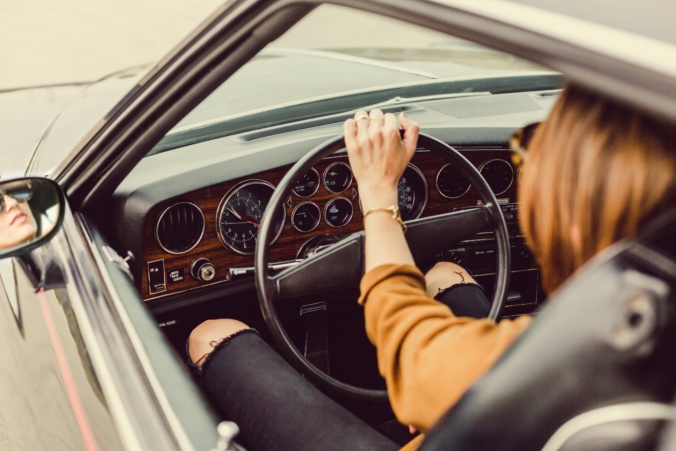 5 Phases of a Solo Road Trip

As a missionary, I find myself traveling quite a lot. Recently, I just took a road trip from Florida to Chicago and discovered something interesting. There are at least 5 different phases that you go through while in the car alone for 8 hours…. much less several days of 8 hour drives.

Phase One: I’ve got this!

You’re in the car, just pulled onto the highway and your playlist of favorite songs is blasting away. It’s just you and the open road! It seems so easy…. 8 hours until your destination and nothing to worry about except the drive. Wonderful!

Only 2 hours down? Really? Seems like it should be at least 4! So you switch out music for an audiobook…. 5 minutes later you switch to radio stations. The droning voice of the audiobook immediately starting lulling you to sleep. Not okay! Whoever said audiobooks would make a road trip go faster is wrong!

Staying hydrated is always a great idea… except on a road trip. Those two cups of coffee and two bottles of water are working against you. You start looking for a rest area and only find that the next one is in 80 miles. Why do they space these so far apart?!

Phase Four: Why is this taking so long?!

Hours into the drive, a stop at a fast food restaurant later, and you’re still on the road. Is this some sort of time warp and you’re stuck on a never ending drive? Nope! So you start calling anyone who might be home from work…. sister, mother, brother, dog sitter, second cousin once removed. Doesn’t matter as long as they answer. A nice long catch up on the phone is a great way to kill the last two hours of this drive!

You pull into your final destination for the day. It could be a friend or relative’s house. Or a hotel you booked that’s just off the highway. Either way, you groan as you get out of the car, feeling as if you’re 80 years old instead of 33! You pull out your belongings and look at the car with disdain. You know you’ll have to do it all again in the morning.

Theme by Anders Noren — Up ↑